The Offroad version of the Ardennes Conquest

A crazy 400 km route with 8000 hm to ride with your gravel bike or your mountainbike, into the Ardennes.
Bikepacking or with support, choose the scenario of your ultra adventure yourself.

The "twin" sister of the Conquête Road.

Designed to take you deep into the Ardennes, the Conquest of the Ardennes Offroad Edition is an extremely demanding course.

At first glance, the Offroad version is more difficult than the Road version. Its elevation ratio is similar to the Conquest Road, but it consists in offroad paths, single tracks, gravel roads. Who says elevation and offroad, necessarily says a lot of surprises.

Rest reassured : there will be something for everyone. It is made up of +- 1/3 mountain bike paths, 1/3 gravel paths, and 1/3 transition and recovery sections. But since you will spend more time on the though sections, expect to spend 80% of your time struggling with your bike.

Be warned: the Conquest Offroad is for experienced riders. And to cyclists who are fearless. It is aimed at all the brave challengers who represent the Resist & Ride spirit. You should not be surprises by being stuck into the jungle, by carring your bike in a few places, or to fight in a roots festival.

On such a course, we do not recommend riding at night. The first rank, “Maestro – Sub 30h” will allow experienced cyclists to cover the loop in two stages of 200km, with a short overnight stay.

If you decide to ride at night, be aware that it is your only responsibility. The route includes sections at the bottom of valleys, in the middle of the “jungle”, with no possibility of being rescued, and sometimes no network coverage.

Good question. But easy to answer :

No matter your setup, you will have 3-4 hike-a-bike sections.

3 ranks depending on your total time

The "Maestro" rank is well named : completing the loop in less than 30 hours is masterpiece.

This rank is the most sought-after by the experts in piloting with an outstanding physical condition.

They won't be many to succeed in this attempt.

For those who haven't the legs and the mindset to try the Maestro rank, the "Panache" level is that of audacity.

The one of Panache, of risk taking, those who don't fear to go on a breakaway, even if it means losing everything...

Riding the CDA in less than 48 hours, in 2 days with an overnight stay, would already be an amazing performance.

You can also experience the Conquest Offroad with more humanly. In three, four, of even more stages.

Enjoy the sceneries, being amazed into the nature, and discover the heritage of Wallonia.

This one is for riders who are in love with bikepacking, with solo travel.

3 themes along the route

The suggested start is at the Citadel of Namur. A real gateway to the Ardennes, a departure in the Walloon capital will allow you to take your marks gently. If you make it to the end, you will merit the climb by the Route des Canons, which is a real treat.

However, you can choose the location and date of your start. We only impose the anticlock wise.

Between Namur and Saint-Hubert, discover the Castles and the Heritage of Wallonia. 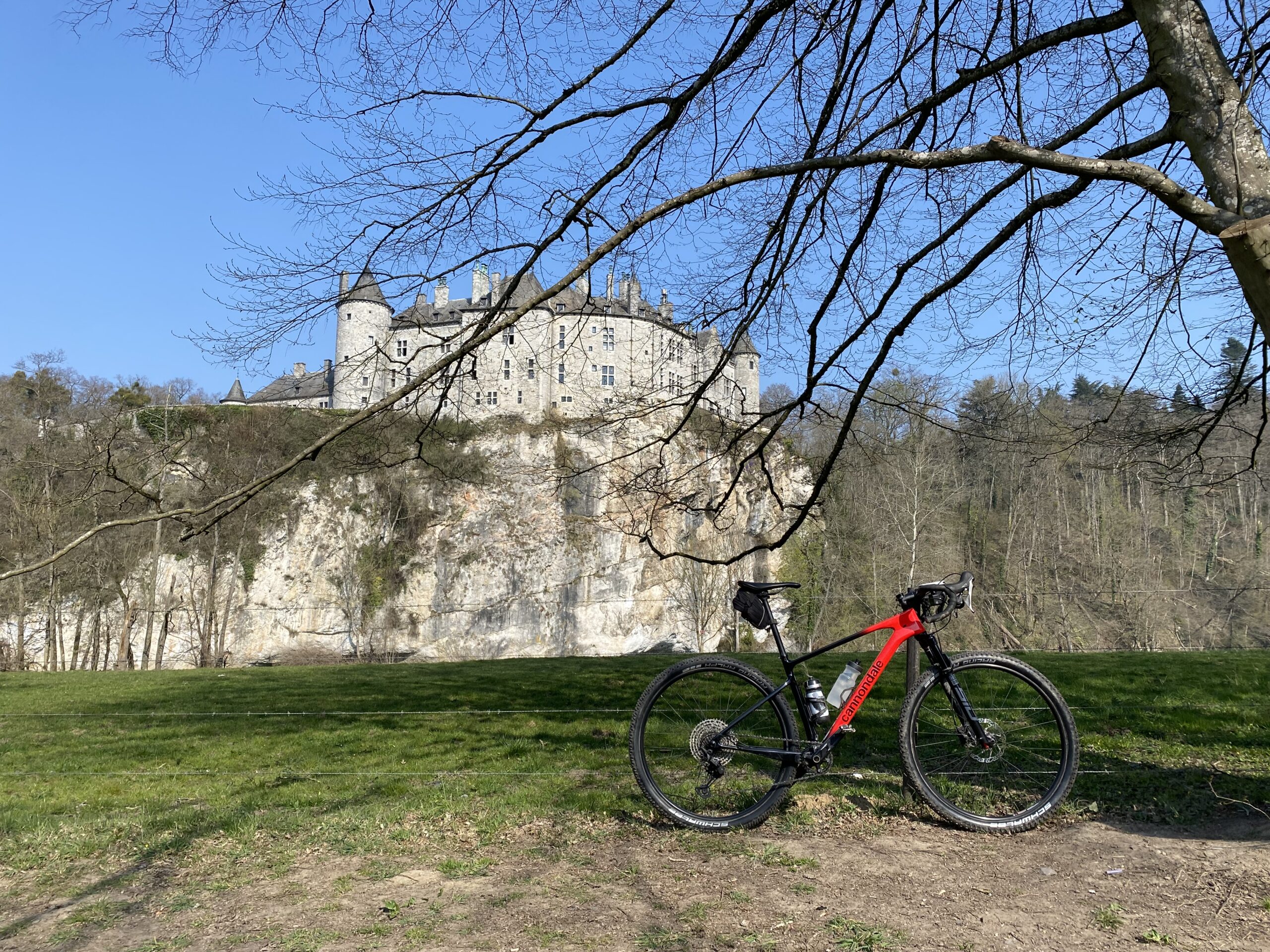 From St-Hubert, enter the depths of the Ardennes. Where earth and nature reign supreme. 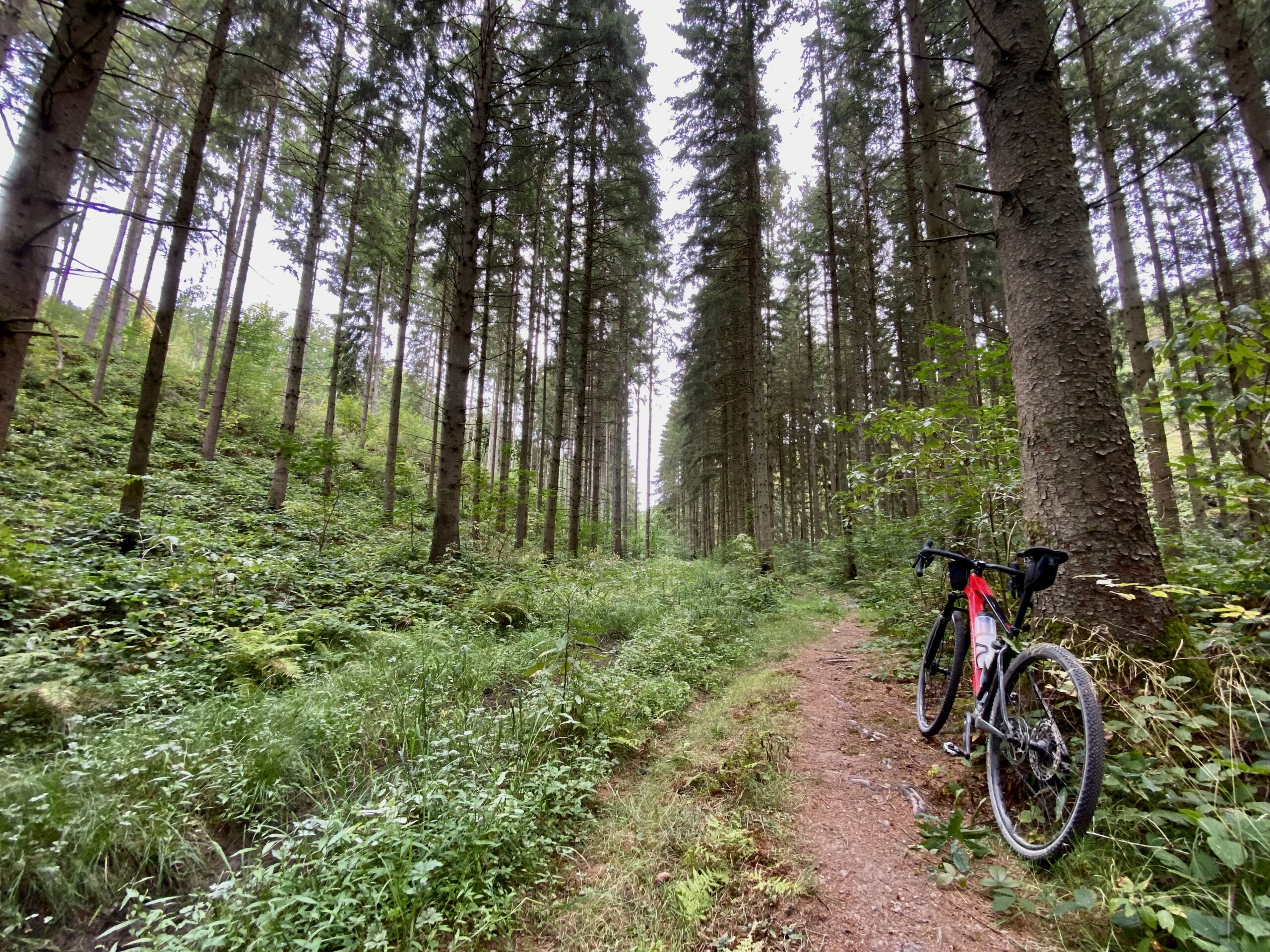 From the eastern point of the Conquest, ride back to the Citadel on the gravel roads of the Condroz. 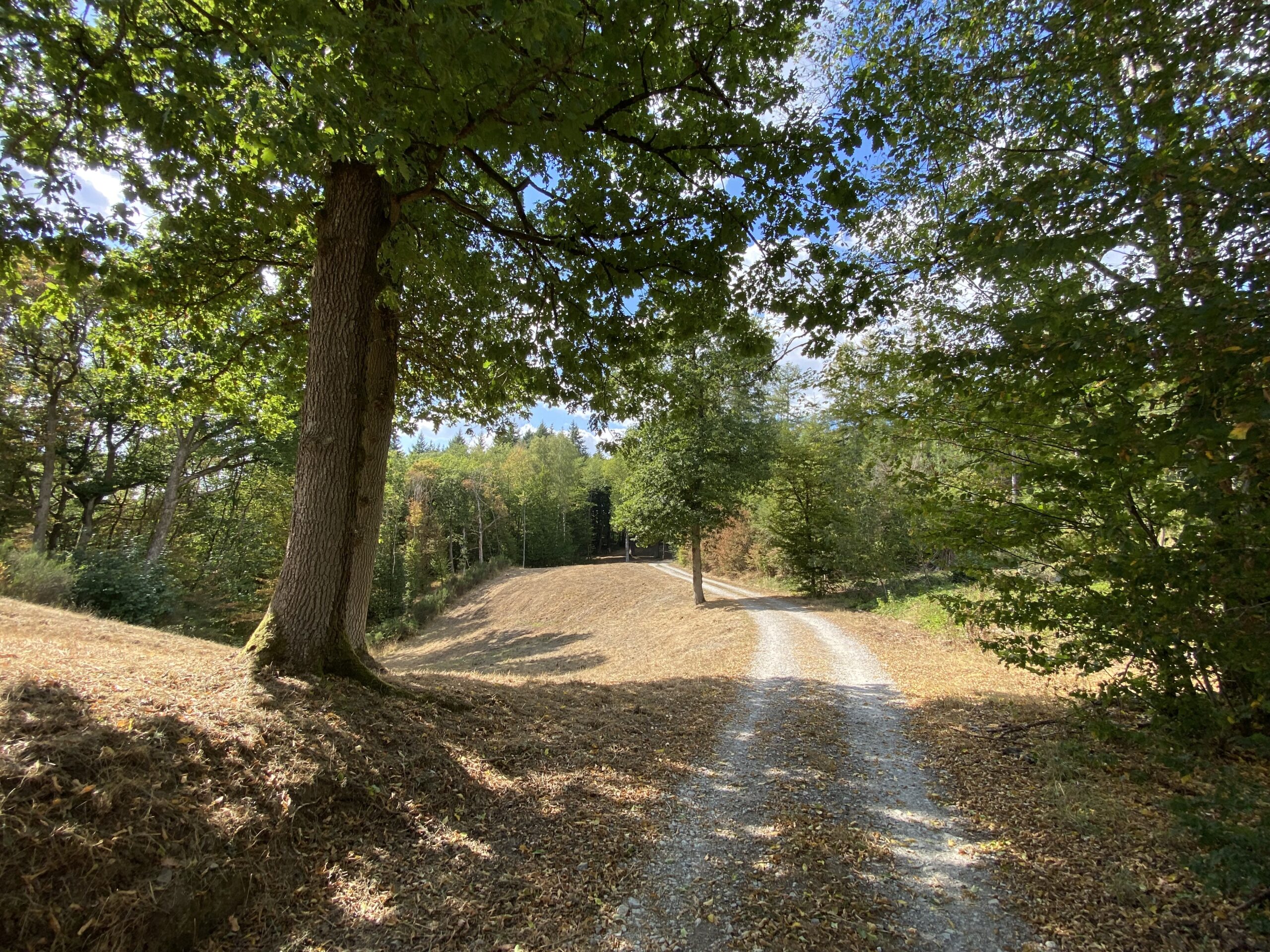 When the participant has completed the loop, he/she sends his/her Strava activity to homologation@conquetedesardennes.be .

Moreover, it is asked to send pictures (selfie) at the following places : 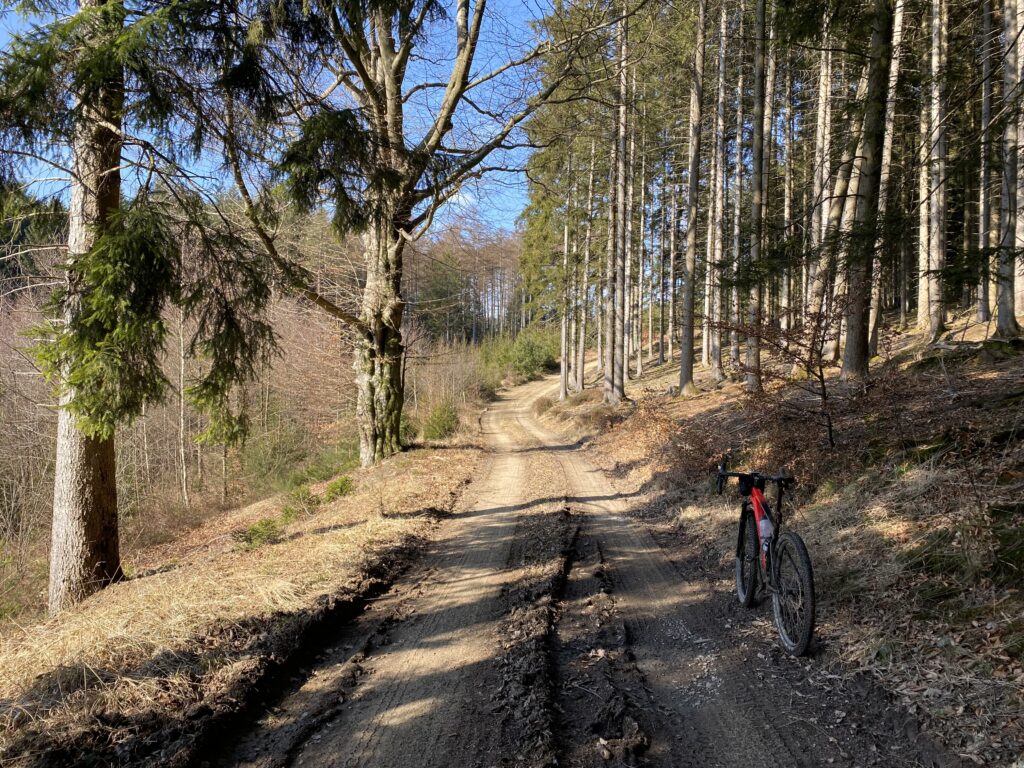 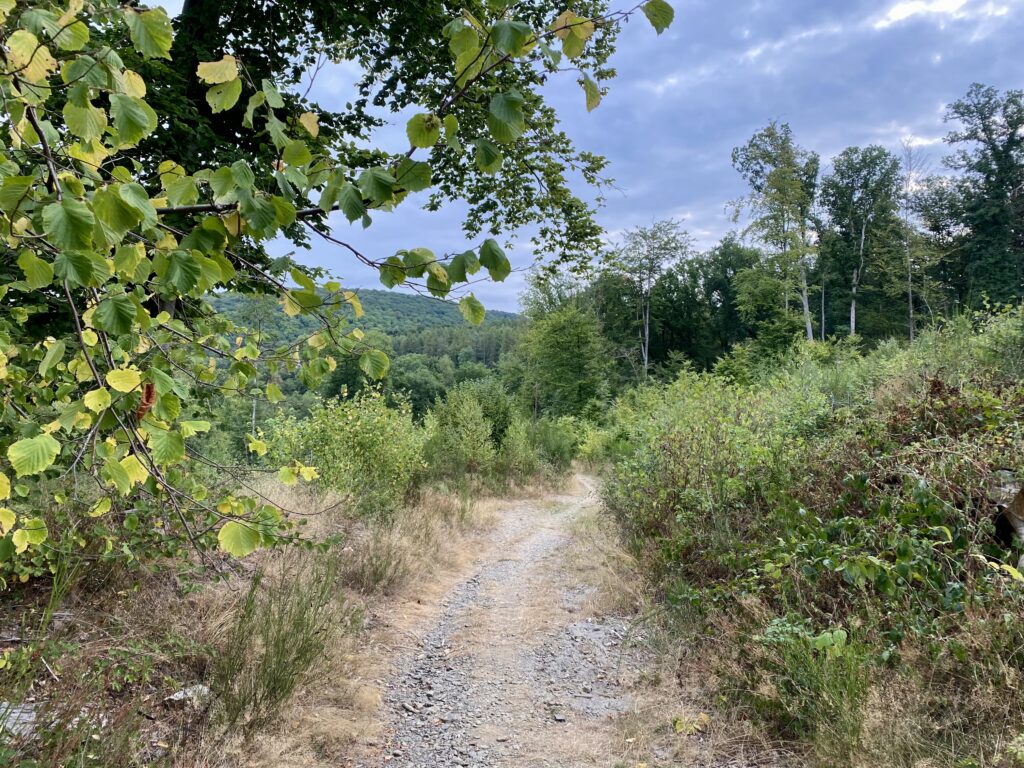 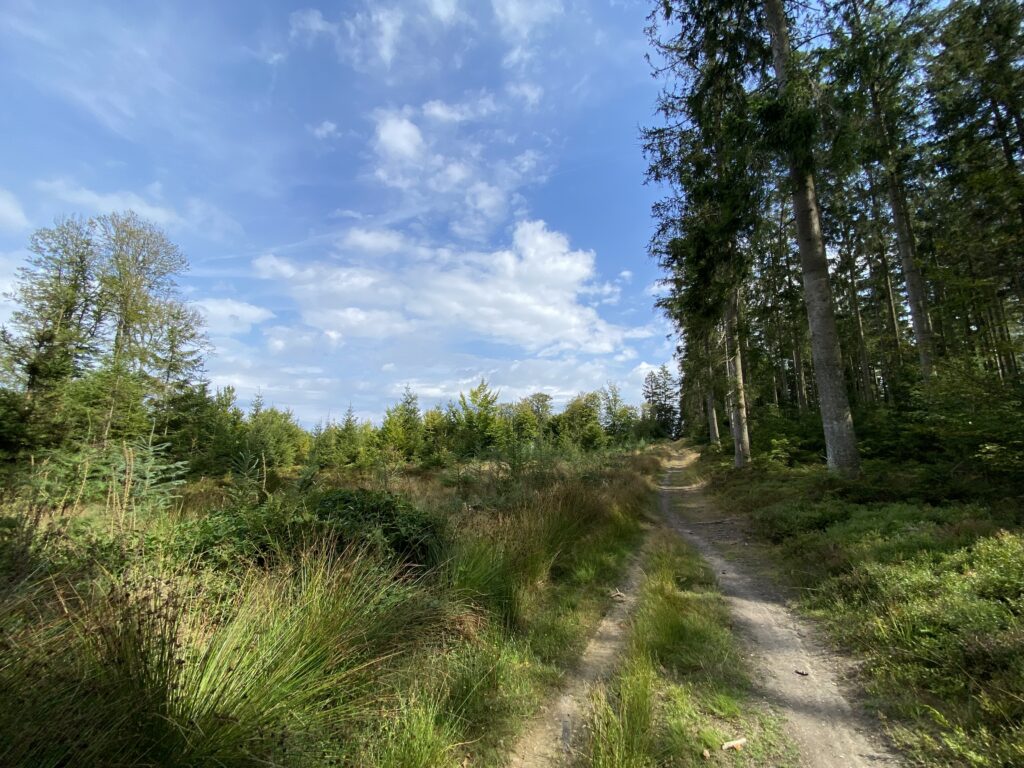 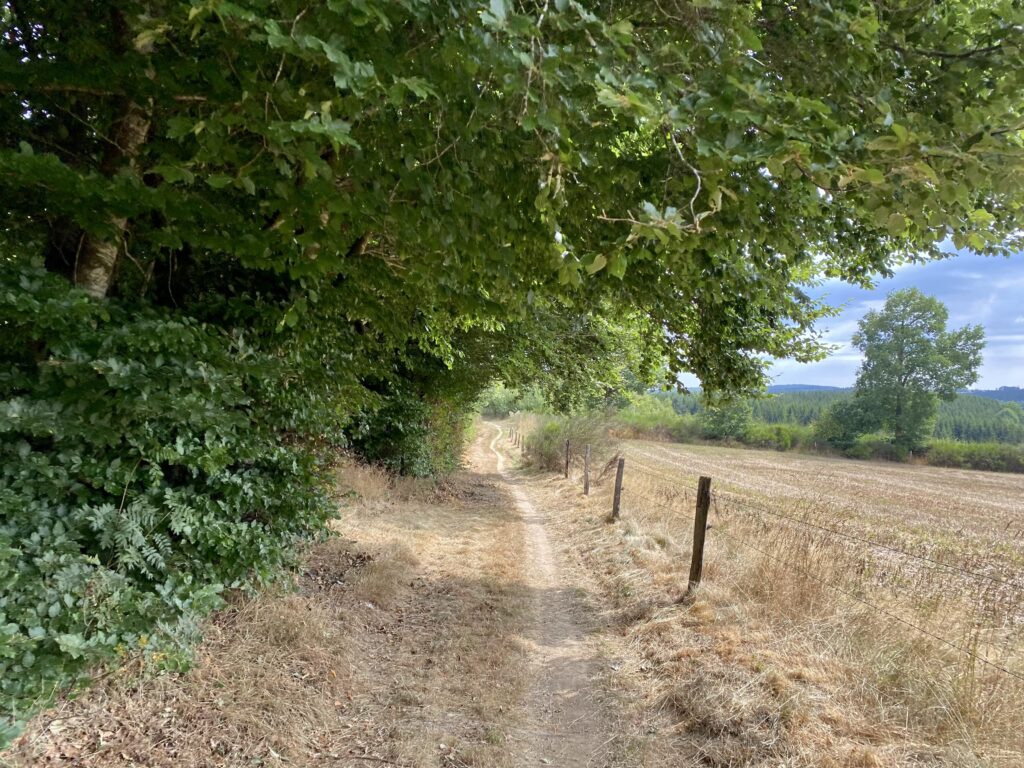 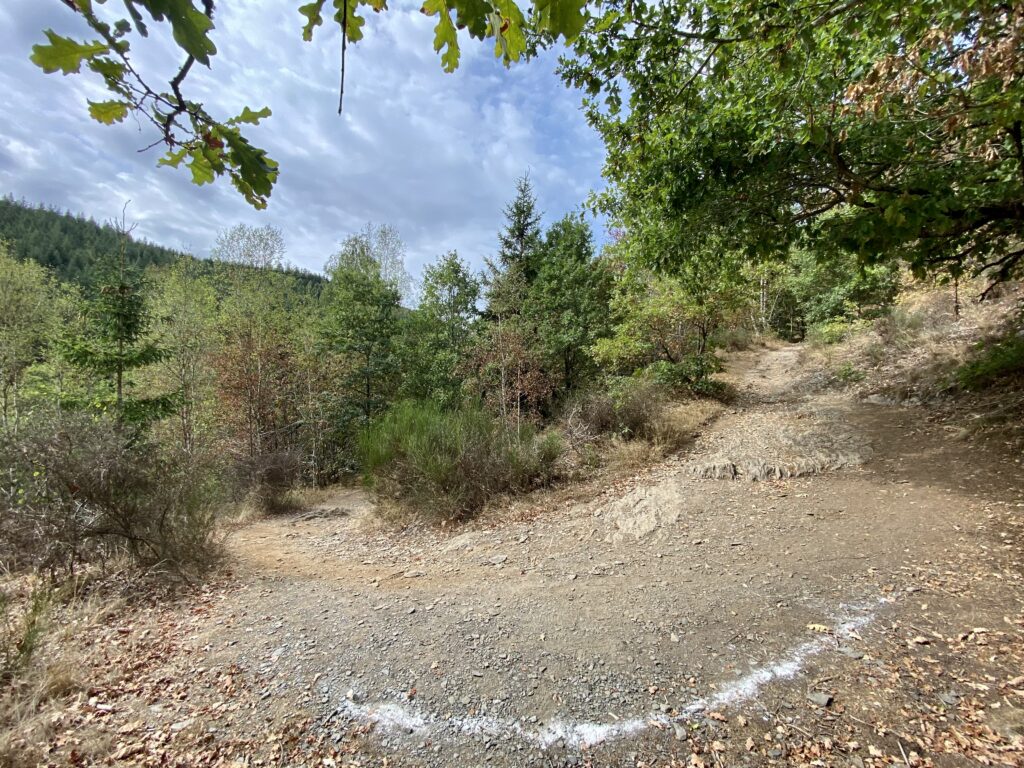 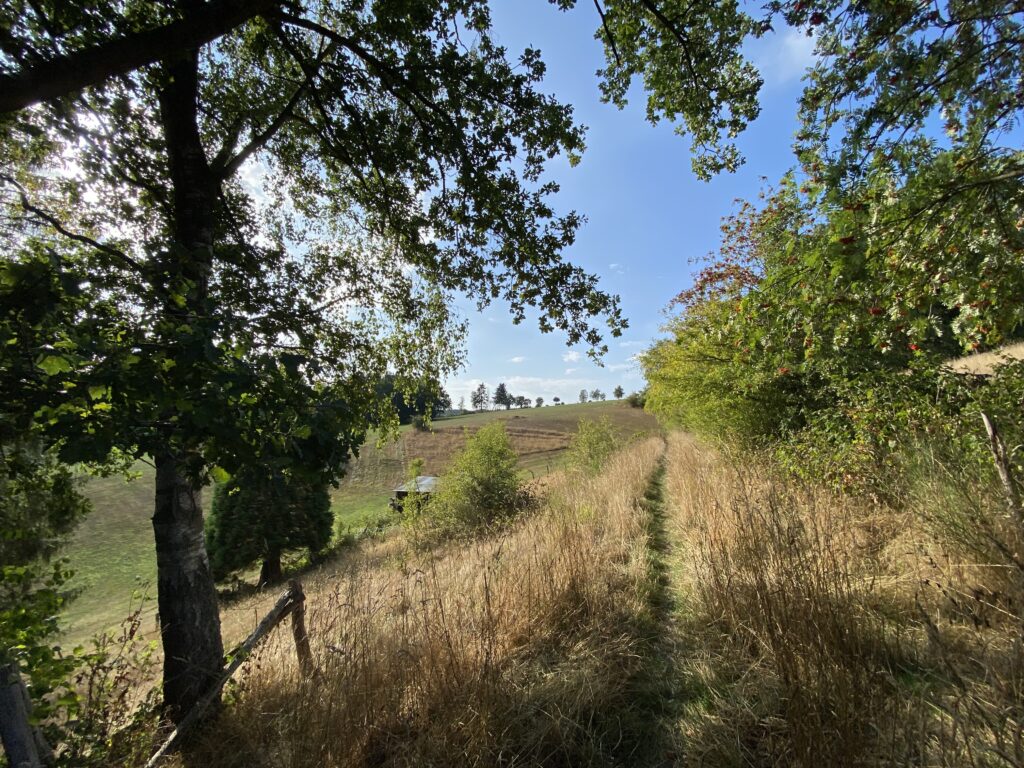 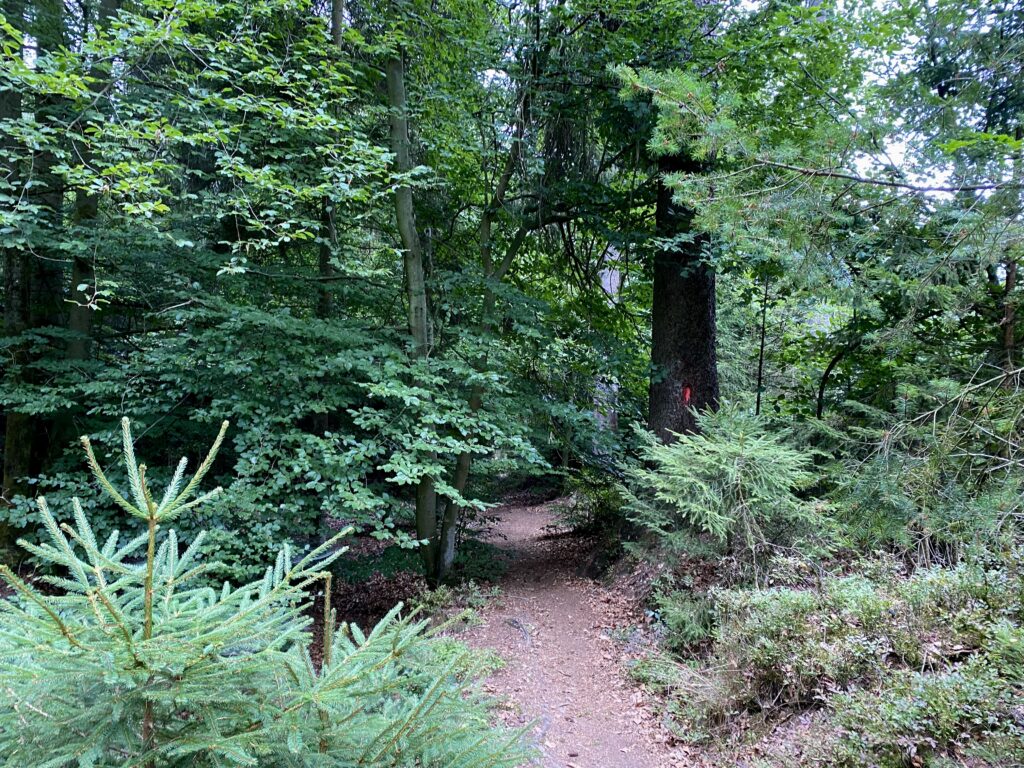 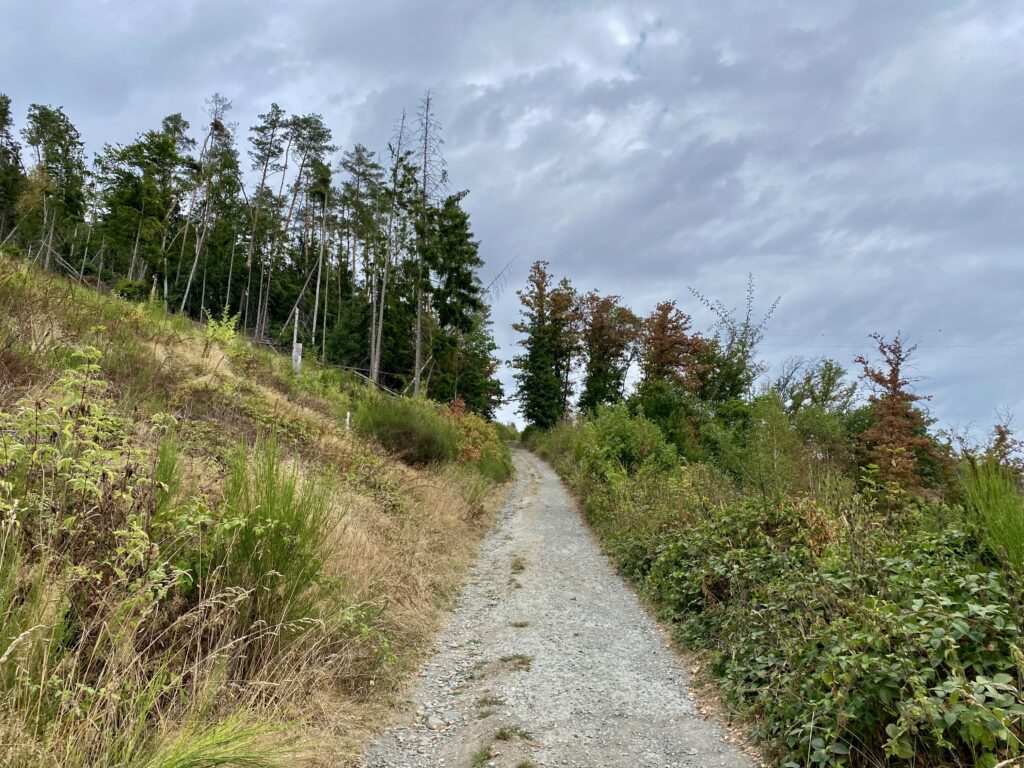 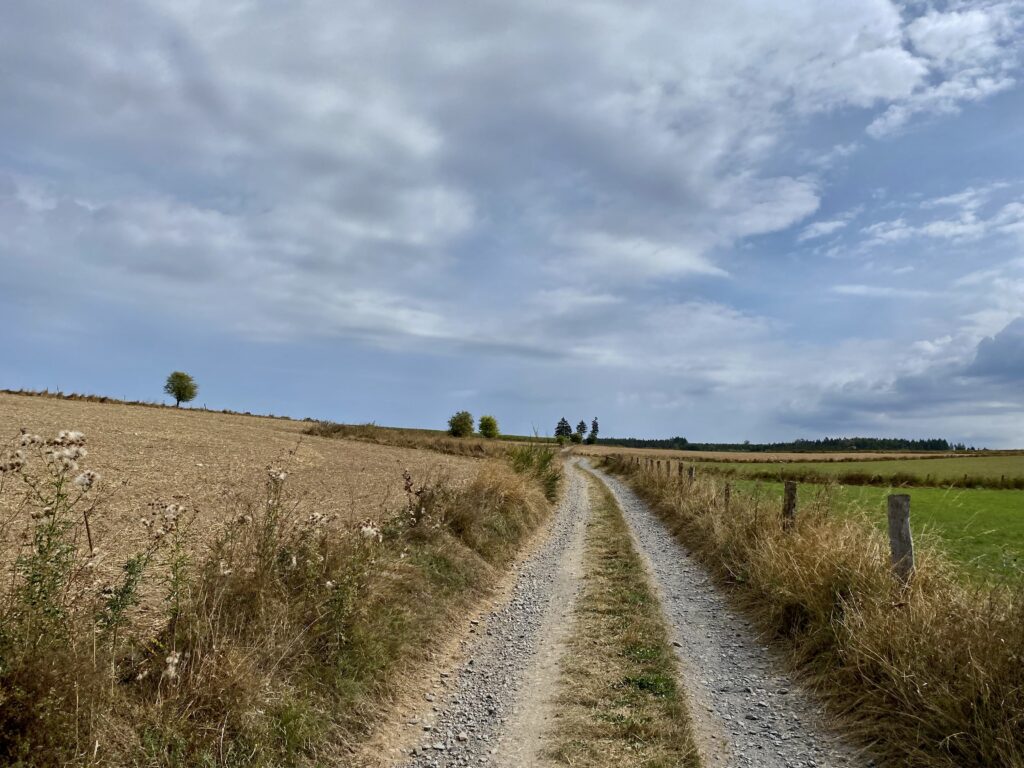 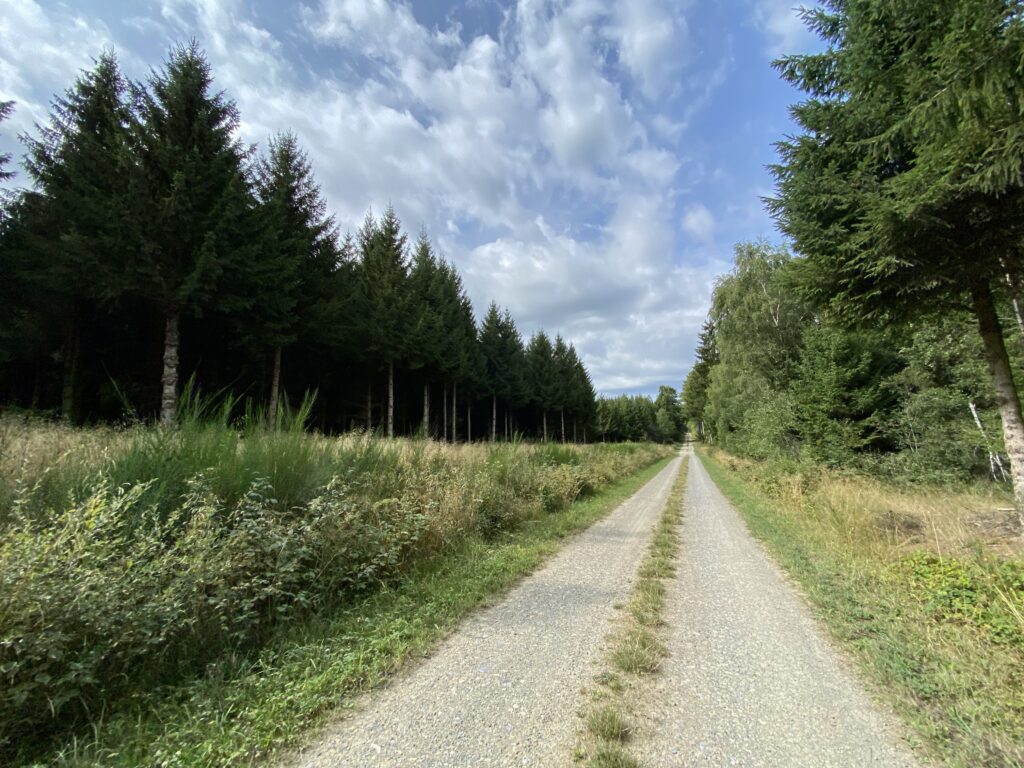 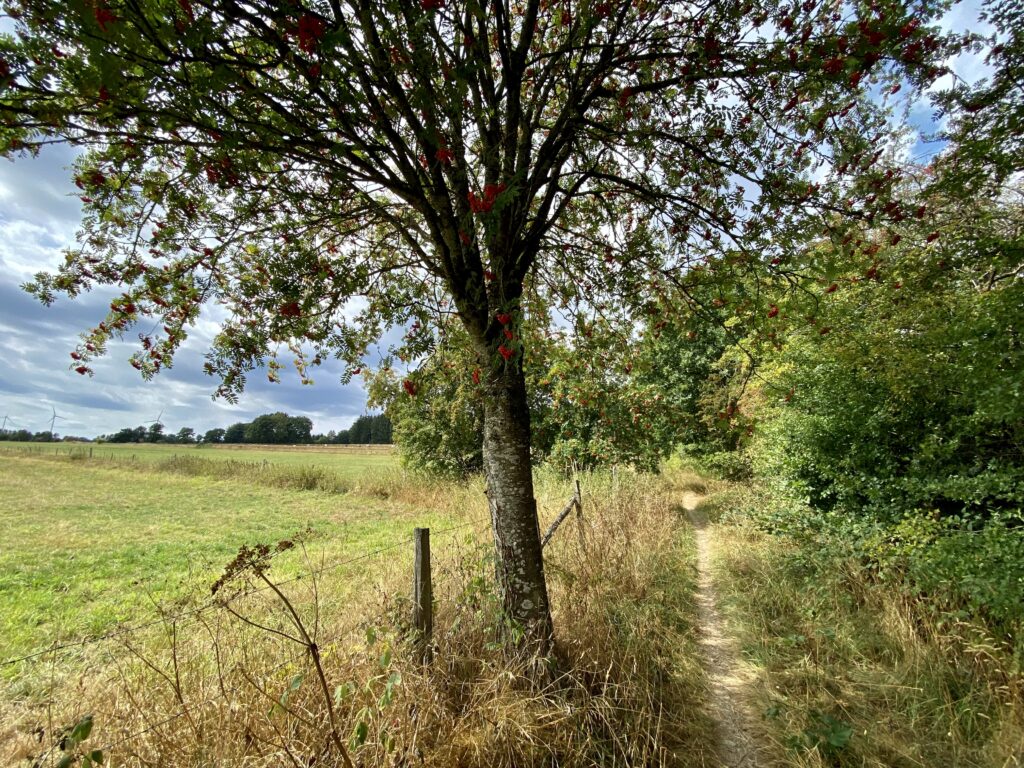 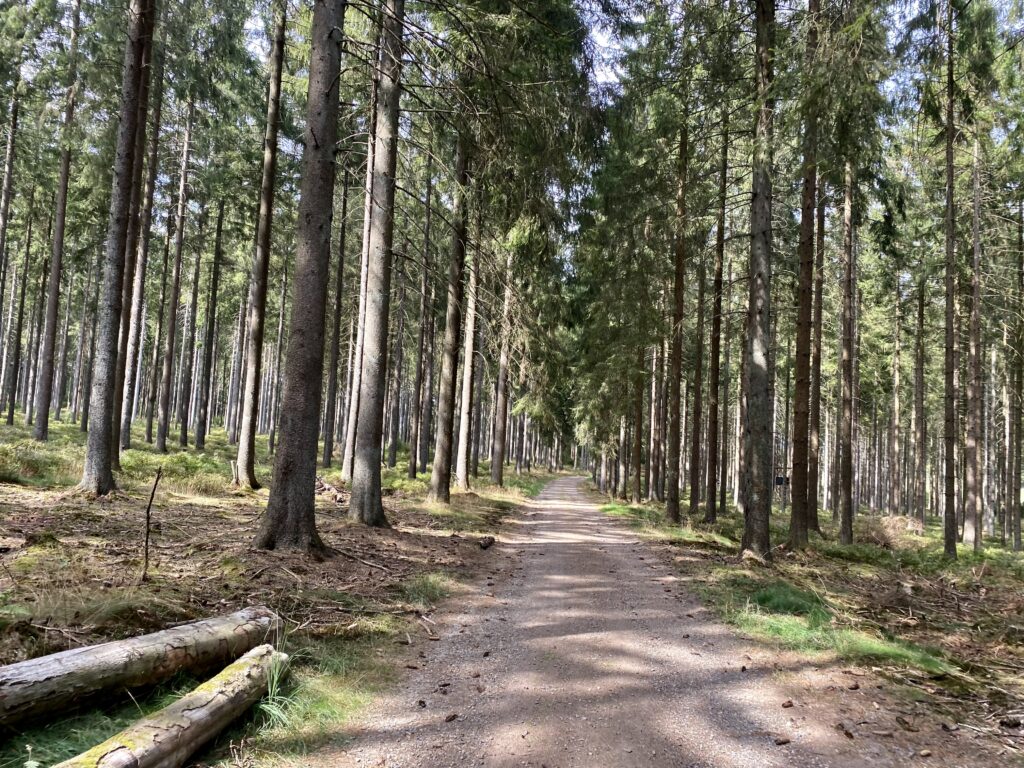 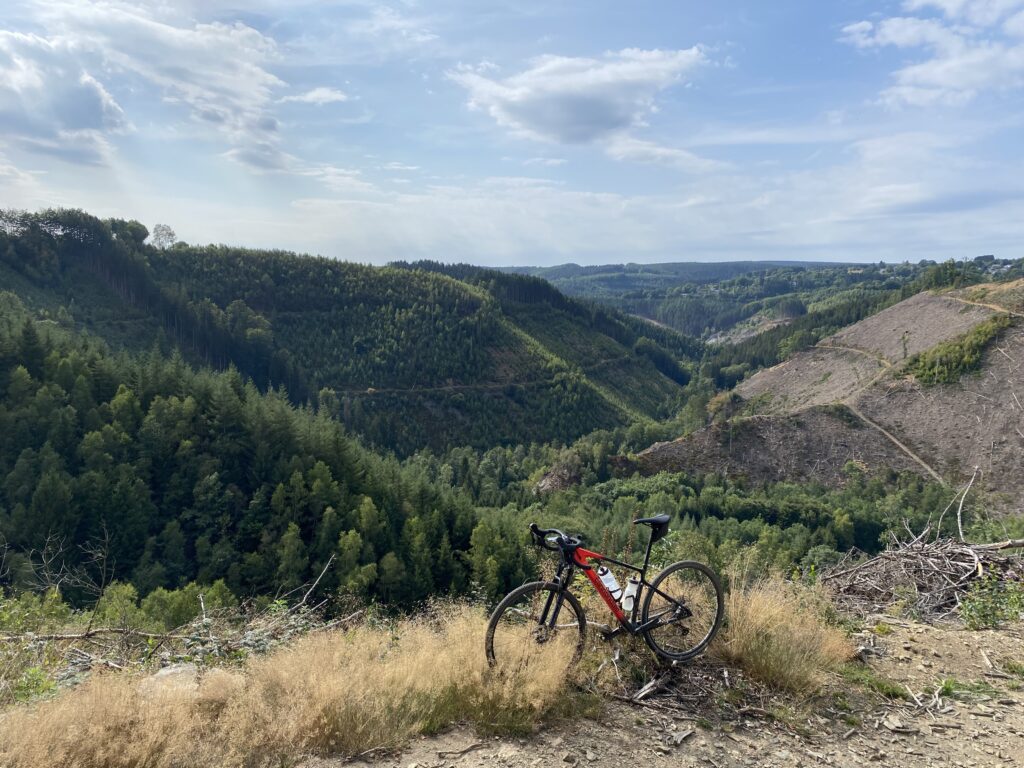 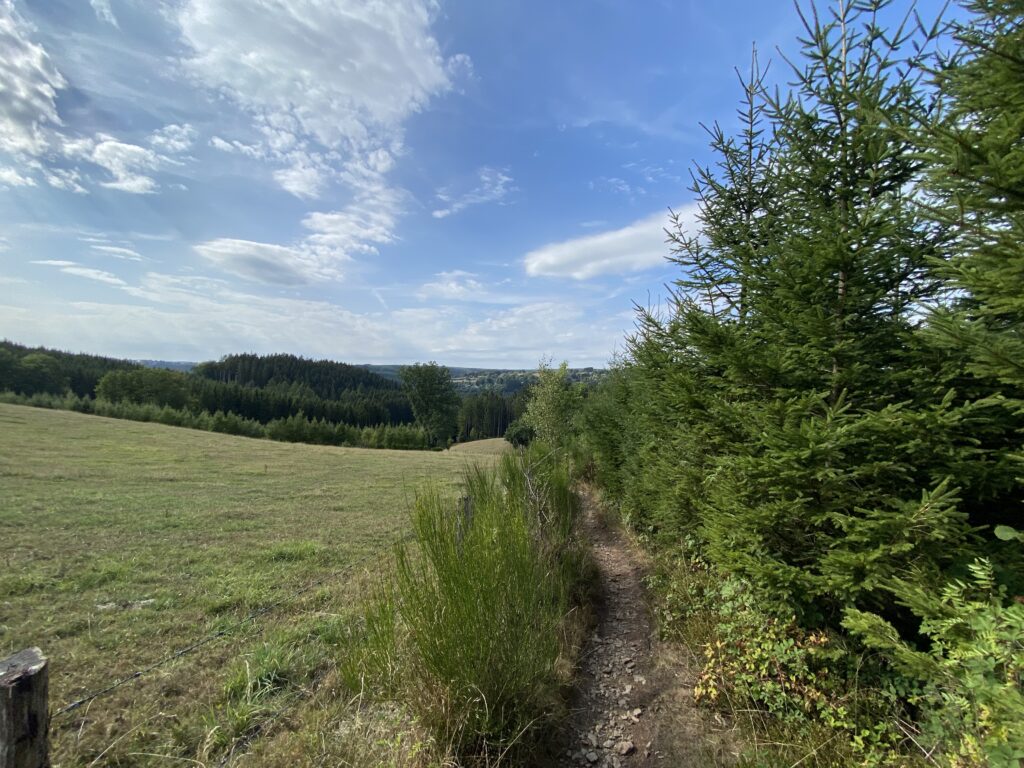 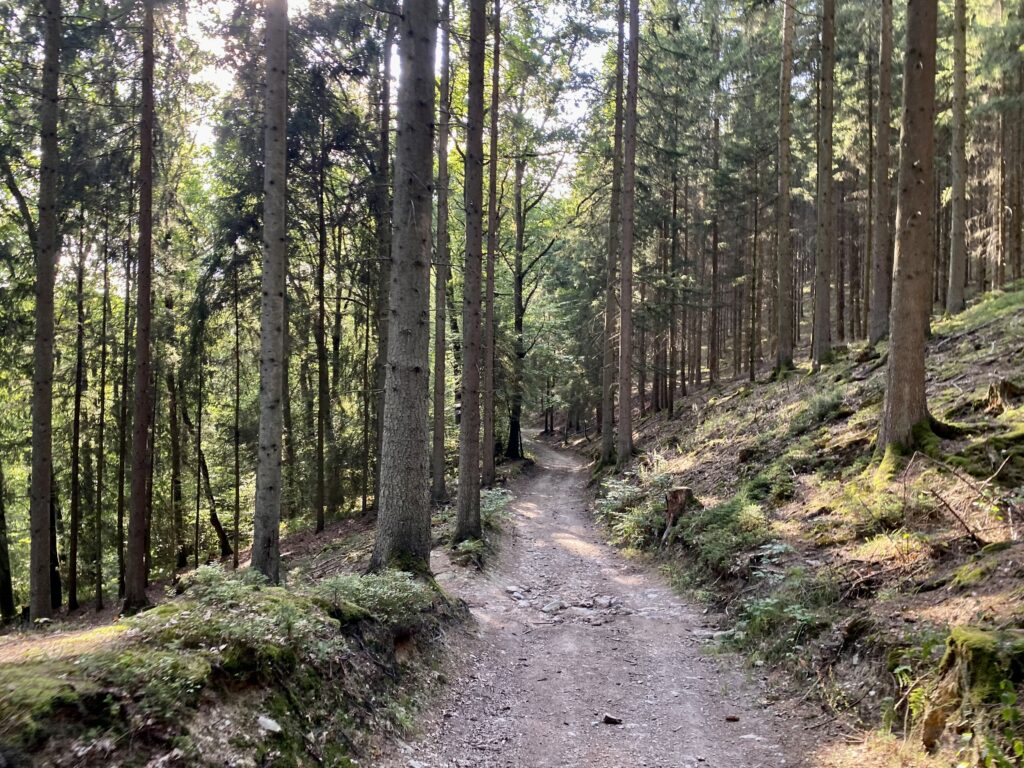